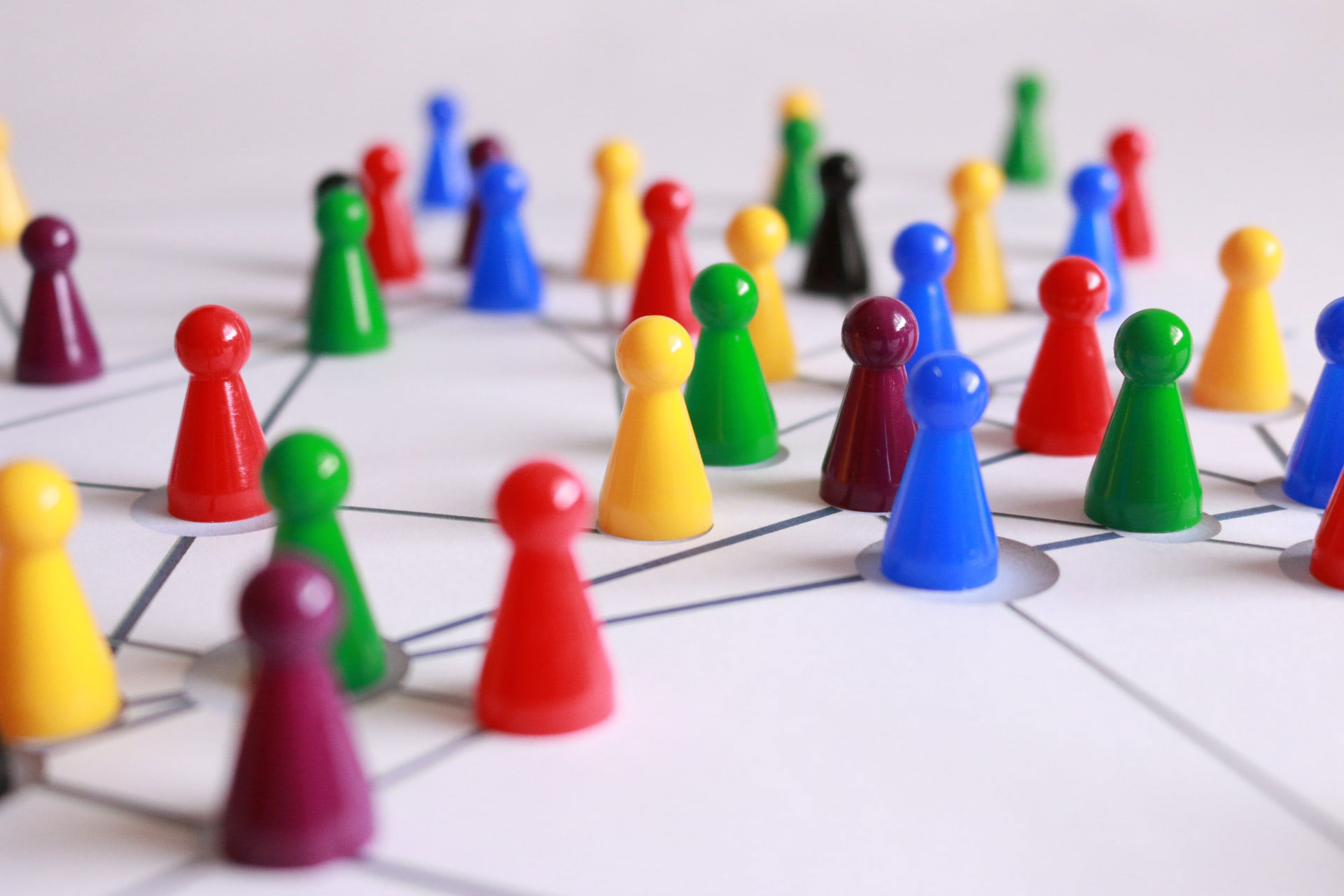 How to force a re-render of Vue.js component

In some situations, you might end up having to re-render components by yourself. Hopefully, you won't have to use it too often, but in the case that you are, at least know that you are doing it the best way.

So what is the best way?

Vue uses the key in order to identify VNodes when it compares the new list of nodes with the previous list of nodes. Vue will know how to order them, add new, or destroy elements when elements with certain keys are no longer present.

Vue also has an algorithm that will minimize component re-render to save performance when the key is not present, but nonetheless, try to provide your own unique keys when looping through data.

Every time we need to re-render our specialComponent we would call a reRenderComponent method which increments the key and because the key changed, the component will be re-rendered. 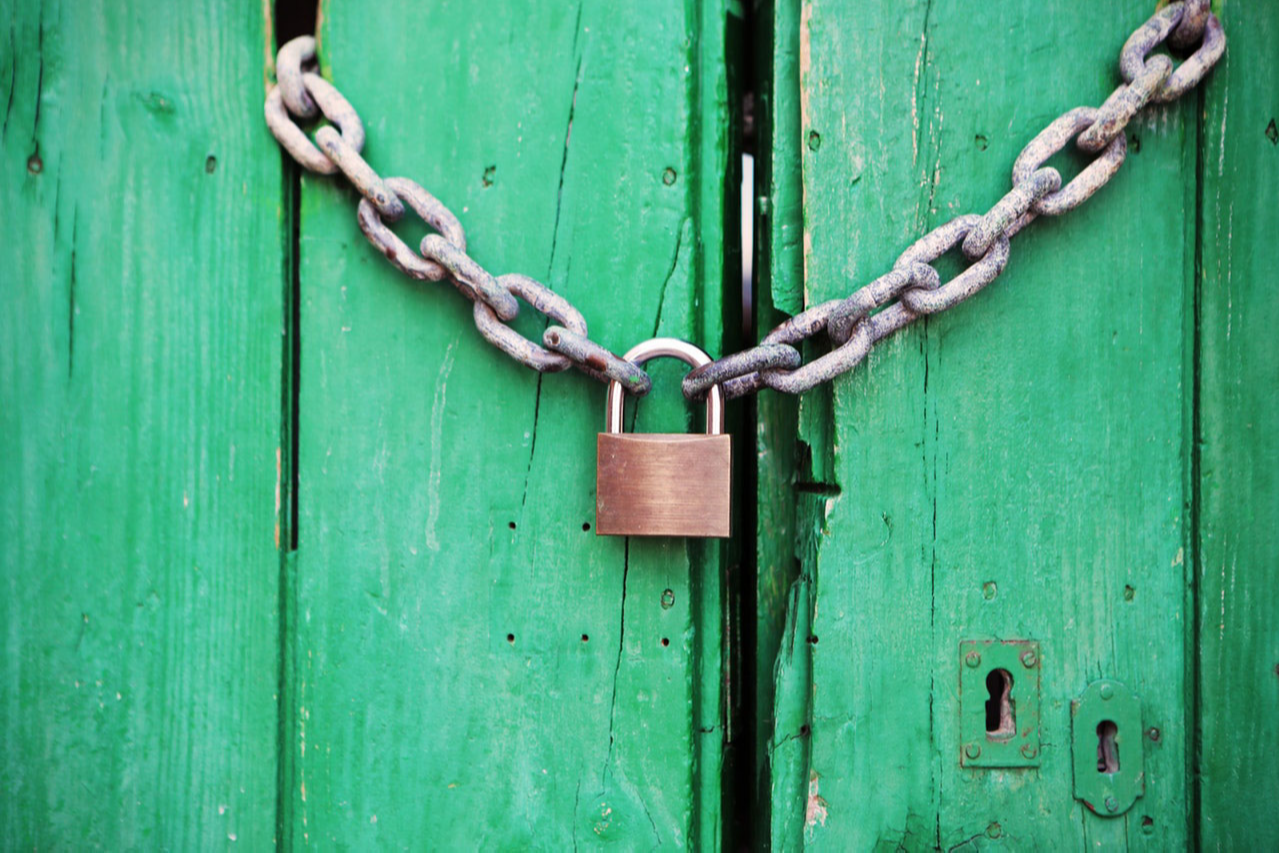 How to make Laravel authentication

Laravel provides a neat function that quickly generates a scaffold of routes, views, and controllers used for authentication. 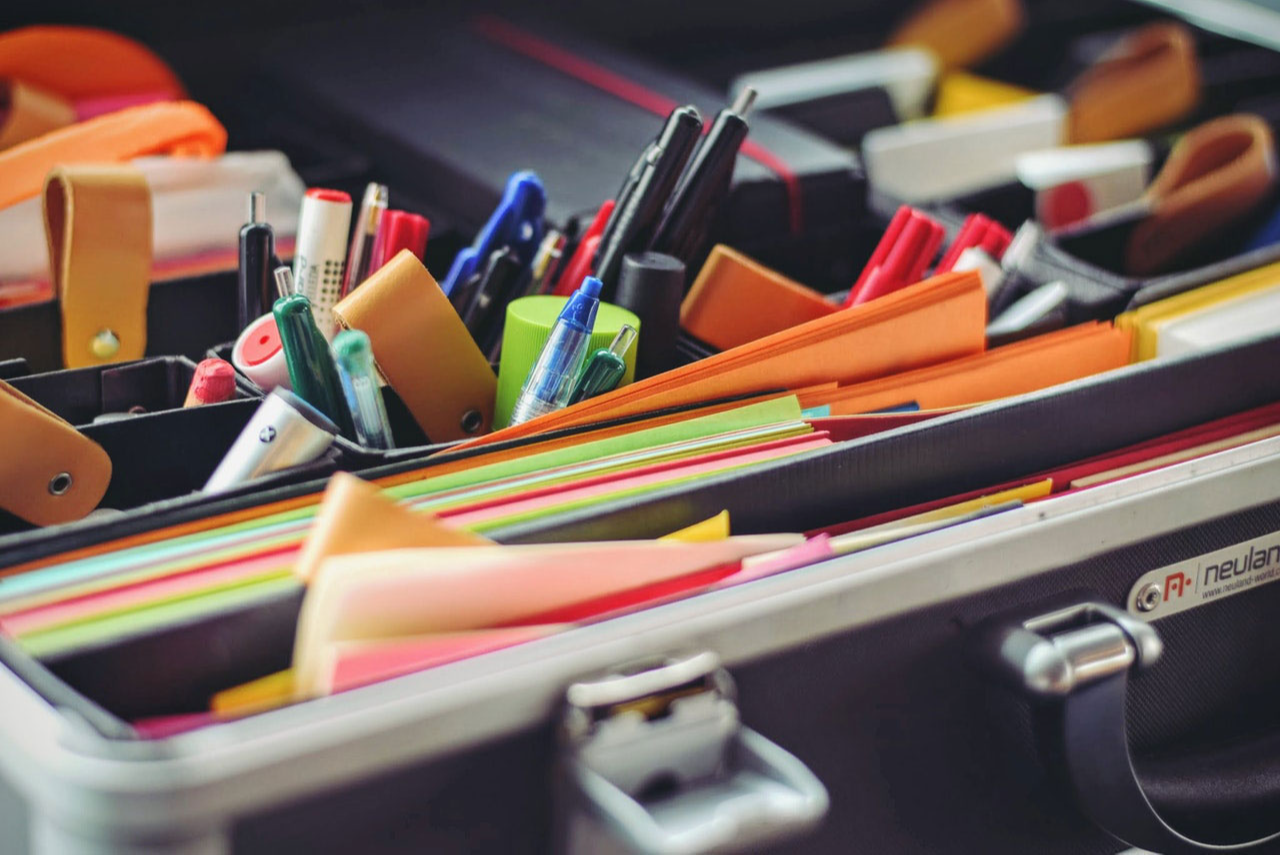 How to install Laravel application

This article will cover how to install and create a local development environment for your Laravel application. There are only a couple of steps that needs to be done. 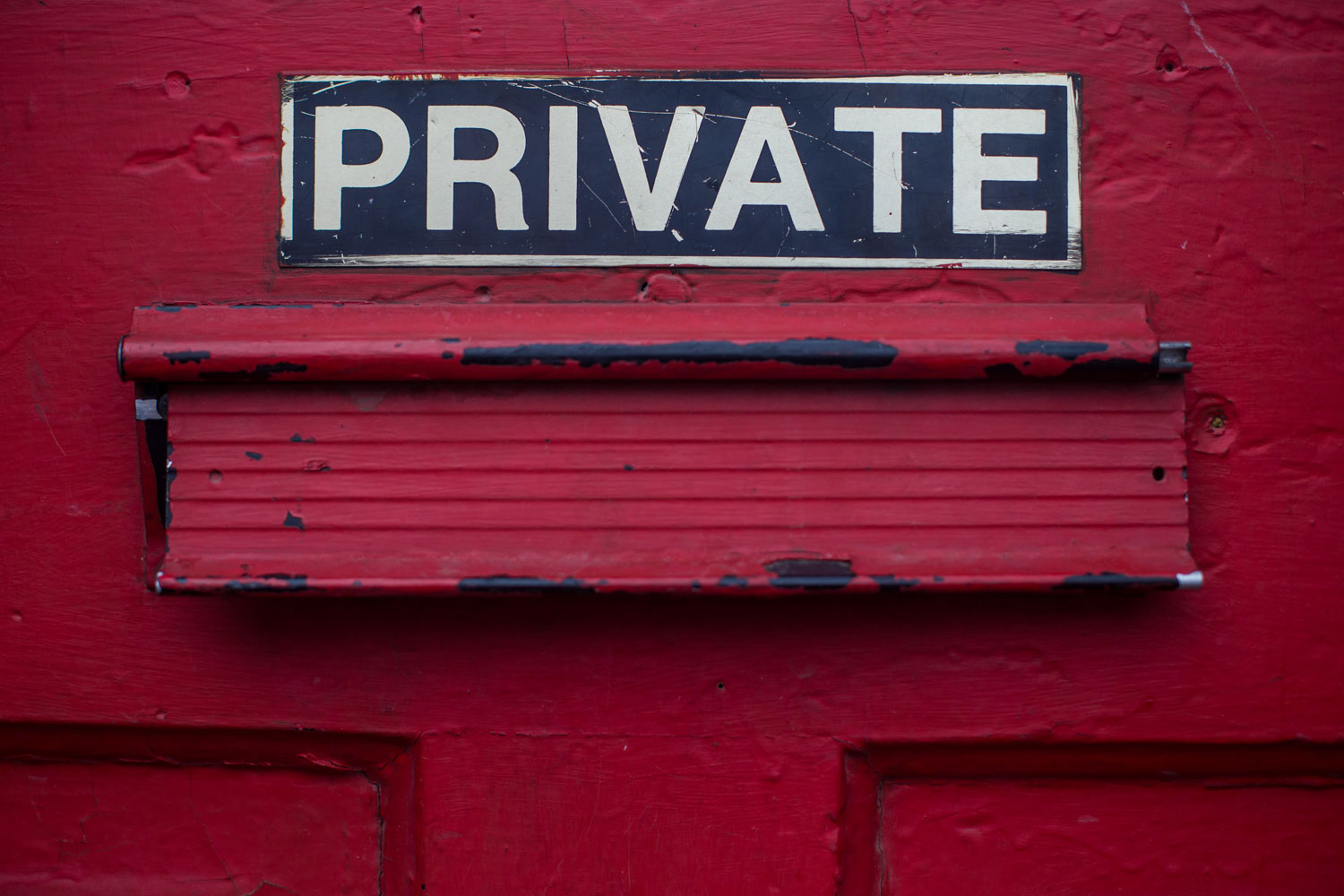 How to set appropriate Laravel permissions on Linux server

After publishing your Laravel application to a real web server, you discover then some of your functionalities are failing.

How to make Laravel authentication

How to install Laravel application

How to set appropriate Laravel permissions on Linux server